WHAT IF… you get caught DUI in Barcelona?


DRIVING UNDER INFLUENCE is quite a serious matter in Spain. Random police controls are very frequent, and if you cause or find yourself in an accident while DUI the issue can be disastrous, even if there are no dreadful consequences for anybody.


Be aware DUI is an offence by itself, meaning that no consequence or damage is required, in order to qualify as an act against the law. If actual harm is inflicted while DUI, the offence may add up to the set of crimes committed, or qualify as an aggravation.


However, that would be object of a different entry…


Let me just explain what would happen if you find yourself in a random police control and you are not sober… it might be an additional argument for convincing you to not drink and drive….


By the way, FYI now police controls include drug tests.


Well, let us get on with it. First of all, whether DUI qualifies as a crime or just as an offense with no criminal intent –but a big fat fine and some points less in your license- has basically to do with the test results.


If the Police stop your car, you are compelled to take the test. In fact, refusing the breathalyzer is another offence (disobedience or contempt) entailing a serious sentence (6 months to 1 year prison sentence and Driving license revocation for a period between one to four years).


Once you have done the test, one out of three things may happen:
- Either you stay below the limit, and you are free to go;
- Or you reach the limit within the offence is fined but does not imply a criminal offence (you lose points in your license, though);
- Or you are above the limit (i.e. 0.60 mg/l), and things get complicated, because it becomes a criminal offence, and YOU SHALL MOST LIKELY BE ARRESTED. This case shall be object of an additional entry in this Blog.


And if the test goes over 0.60 the infraction becomes a crime. And please note: as a rule, you get arrested on the spot. You will be requested to make additional test in order to check the results. As a rule you will be taken to the Police station, in order to start procedures for a speedy trial.


The eventual sentence would punish with “imprisonment from 3 to 6 months, or with that of a fine from 6 to 12 months, or with that of community service from 31 to 90 days, and, in all cases, with that of deprivation of the right to drive motor vehicles and mopeds for a term exceeding 1 and up to 4 years” (Spanish Criminal Code).
Whereas many Courts accept community service as an alternative method of punishment (e.g. Badalona), Barcelona Courts are keen on imposing fines.


Additional note on drug tests: later tech advances have made possible to include drug breathalyzer tests in police road controls. However, this test does not measure quantitatively the drug in your system. It only tells whether in previous hours you have consumed, and what kind of drugs.


As a consequence, standard operating procedure would usually be only administrative. It means that you get fined because of driving under the influence of drugs, narcotics or psychotropic substances but, since it is difficult to assert how much you have consumed Police usually avoids making a formal criminal accusation.


Note to the additional note: please bear in mind this SOP may change any time. In addition it applies only to random road controls. If the test is made because you have had or caused an accident, the procedure and outcome would be quite a different matter.
Next entry will deal about DUI as a felony and speedy trial, stay tuned!


Disclaimer: this entry has been written in July 2017. The author waives and disclaims any responsibility if any of the information provided is inaccurate and/or has been amended and/or modified by later reforms.
Etiquetas: Barcelona breathalyzer driving drugs drunk DUI police Spain 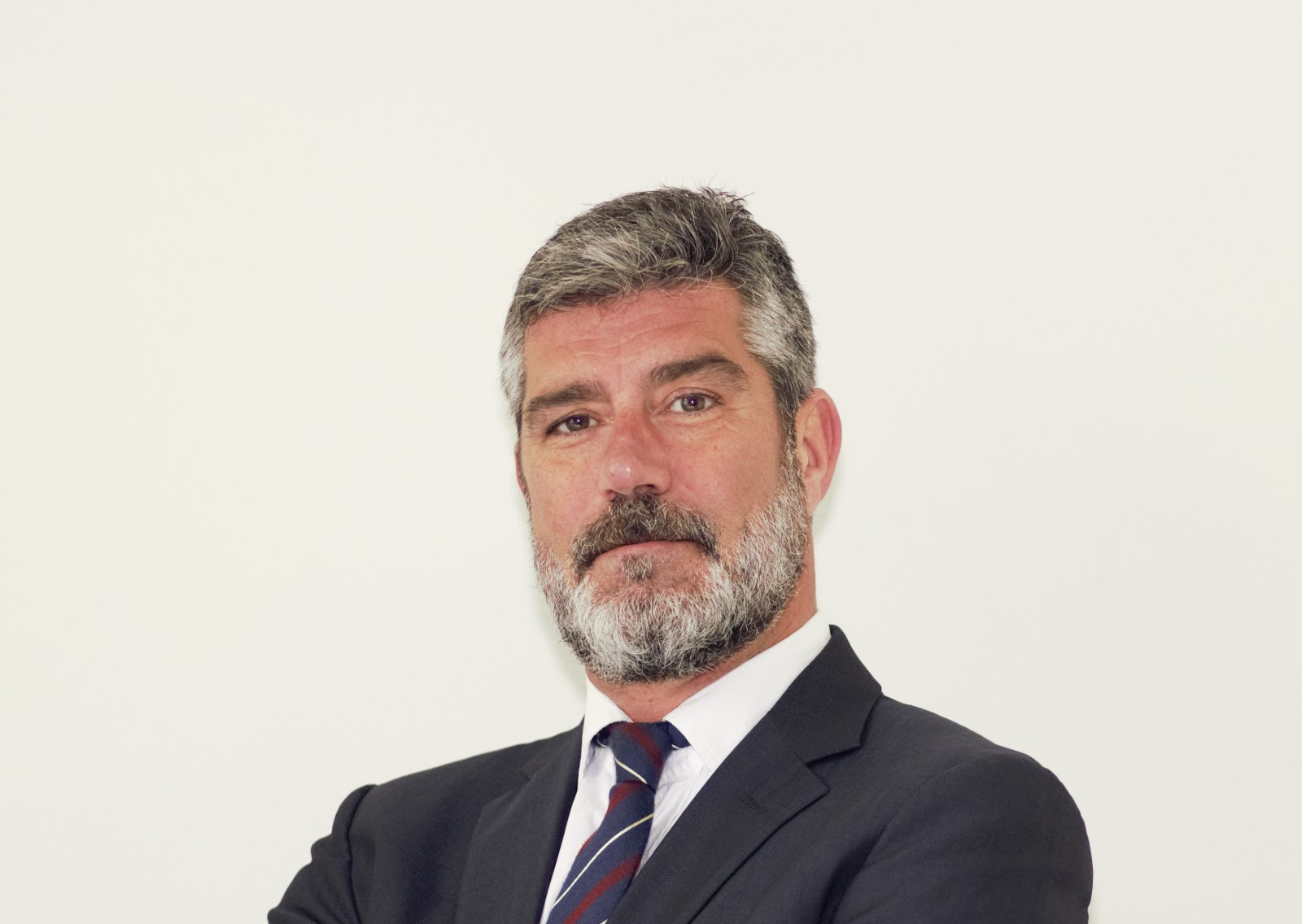